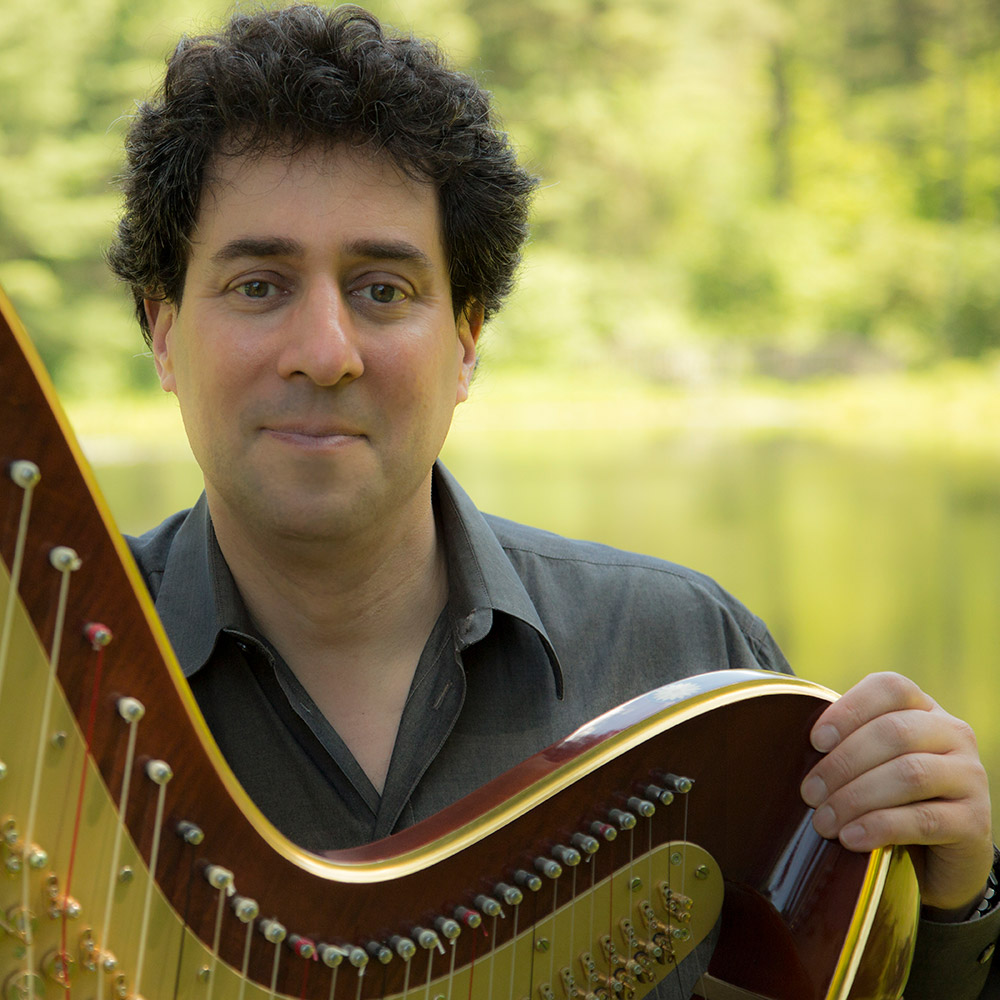 Dr. Lefkowitz is also in demand as a guest lecturer, having given lectures or presentations in Russia, Spain, Taiwan, and Israel, and in Colorado, Texas, Hawaii, New York, Massachusetts, New Mexico, Vermont, Ohio, and California. He is a professor of music theory and composition at UCLA.